The Praga Lab Webinar was conducted 21 April 2020 online to substitute what would have been a task force visit.

During the meeting the Praga Lab presented their team, their aims, and the projects they are currently working on. The meeting was divided into three sections, each focusing on a unique aspect of the development: heritage reuse, community and territorial integration, and resource integration.

At the bottom of this page are slides and Q & A session notes.

Praga is a unique district because it was not destroyed after WWII. 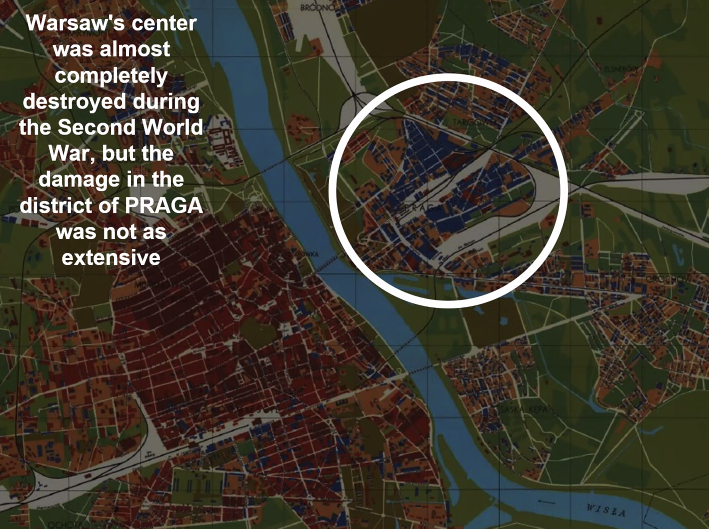 Praga is on the right bank of the Vistula River that has traditionally been the industria area of Warsaw. They suffered from a strongly stigmatized working class image. Today it is a socially deprived area and simultaneously a scene for cultural revival. Within this area it is important to note: the new metro line, several developments such as the Koneser Centre, creative centers, Sinfonia Varsovia, and Soho in Praga South.

an example of what used to be a norm 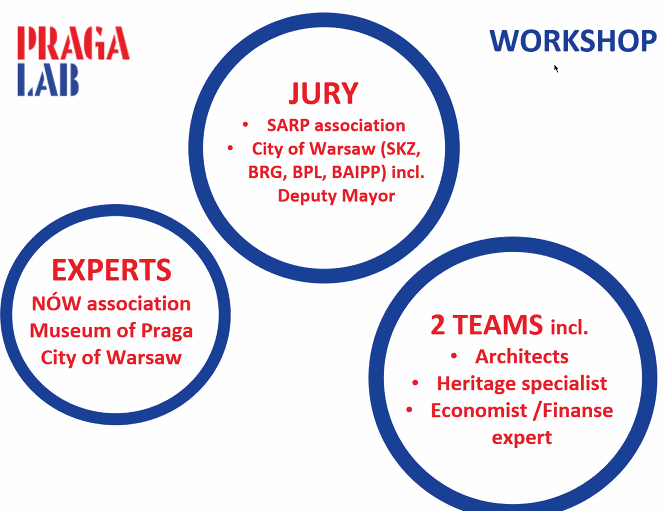 There was an open call: 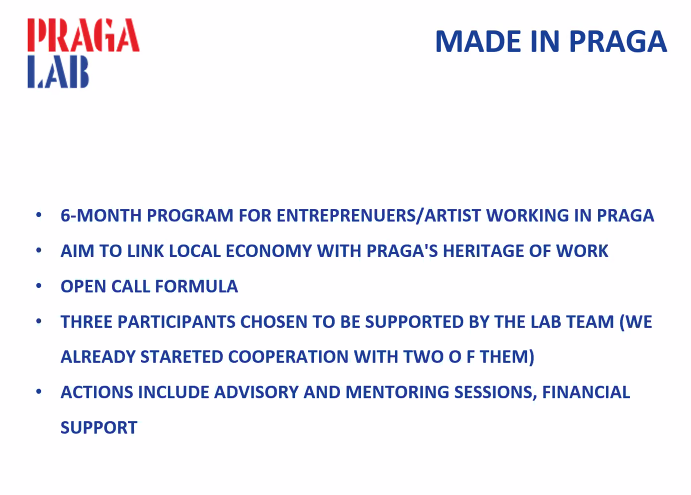 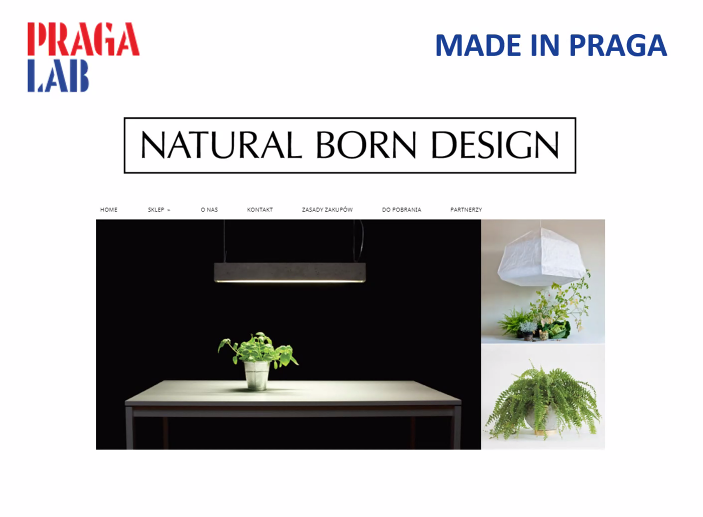 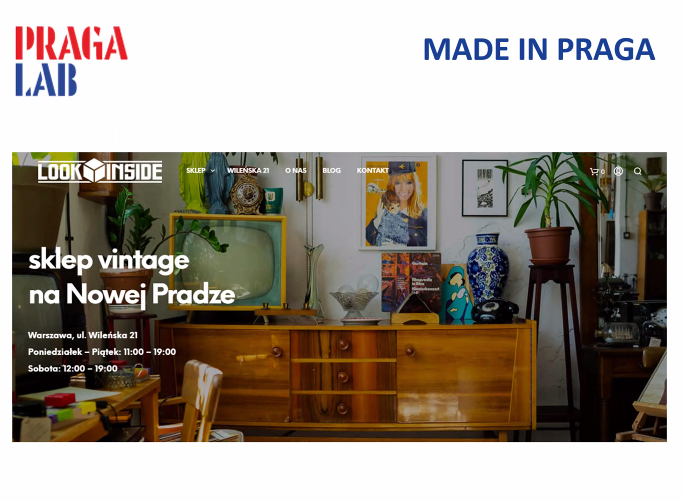 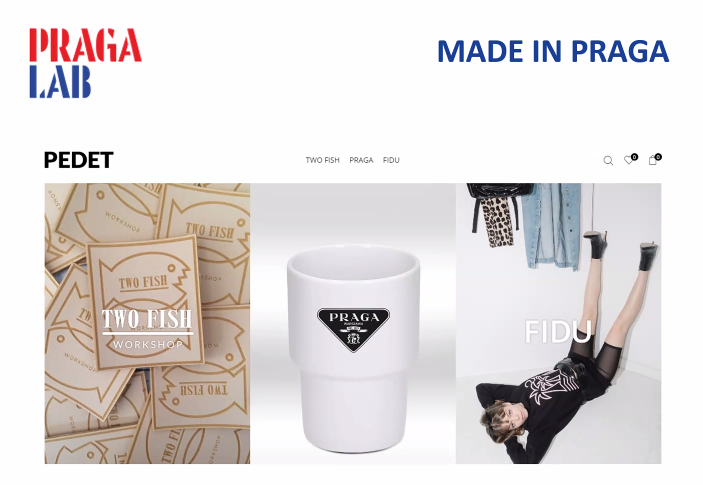 The special significance of the Praga district in terms of the heritage of Warsaw lies in its authenticity, in this context referring to the original material structure of the buildings compared to the other side of the river where the city was bombed in the Second World War. However, compared to that area, the buildings in Praga district are relatively more recent. The problem identified by the Lab stems in the recent and contemporary economic and social changes: with the deindustrialization process, many buildings lost their functions, and, though developers discovering Praga provide new functions for some of these, it does not fit the historical profile of the district and leads to a business-led gentrification. A typical example for this is the Konoser Center. Though there are initiatives by the local municipal government to mitigate this process in favour of the local population, and several NGOs, mostly with a social profile, also work towards this goal, these activities are not coordinated, thus, not as efficient as they could be. The Praga Lab sees its role as a facilitator, to promote cooperation and communication between the various stakeholders. They offer a specific narrative centred on heritage which could be in the axis of such a cooperation. The Praga Lab has put intangible heritage in the focus and identified the most relevant element (value) as “work”.  They see economic activities as the key to revitalize the built heritage of the district, and they propose the concept of circular economy to promote local, small-scale, sustainable solutions.

The building of a former bakery is in the focus of the activities of the Praga Lab. Owned by the municipality, it is appropriate to serve as a good starting point for the team’s work. On a heritage level, it is a building complex that is typical of the architectural solutions characteristic of many buildings in Praga, where numerous small-scale enterprises operated once. On a symbolical level, it embodies the concept of WORK, an overarching theme that connects the different activities of the Lab. On a practical level it is an ideal point to start working with the local community, to think about possible uses and also about the territorial effects of any innovation carried out here.

The Praga area is changing – rapidly gentrifying, getting a lot more integrated into the other parts of Warsaw as a result of the new metro lines. Additionally, there is a large urban development program going on, which is financed by the municipality, and targets Praga specifically. And finally, businesses are booming, there are a lot of activities in and around Praga, bringing about a major change in the neighbourhood. The plan of the Praga team is to create reuse models that halt a bit the gentrification process, that allow the oldest inhabitants to reclaim their heritage and on a larger, territorial level to keep something of the Praga they defined as original.

To achieve this, they use the Bakery as a point of departure, to develop a concept that is applicable elsewhere in the city, which combines business use with inclusion in a sustainable way. To achieve this, two teams have been engaged and are working on competing visions – they were selected in the frame of an open call. These teams, while working on their concepts have also begun to reach out to the locals. The locals themselves belong to three distinctive groups: 1) the former inhabitants – people with low income and typically with low economic/social status; 2) the activists, who work to save the „old” Praga and 3) and the newcomers, typically with a higher income and educational level.

The aim of the Praga team is to connect people with places, find the barriers and develop ways to overcome them. What the team needs – and the discussions partially focused on it – are some guidelines on effective processes and tools that can help their work. From the discussions it emerged that on a territorial level the Praga Lab needs to define better their narrative of the entire neighbourhood. (For this the work of the two engaged teams is a great tool). Further steps could be the design of a place-based policy (this is now in the making) and then getting the project connected to other similar ones. Actually, the crisis – which has also likely put the current tenant of the complex in a difficult situation – can be an opportunity to redesign and reuse the space. The Lab has been intent on involving the current tenant of the complex, which is an additional opportunity.  Later on, one possible instrument could be using specific EU Funding from the Urban Innovative Actions.

These were the slides used during the webinar

There was an session for participants to ask questions; attached are the questions and the answers from the Praga Lab.