A space for dialog, co-creation, and questions 🚑 between members of our Open Heritage community. 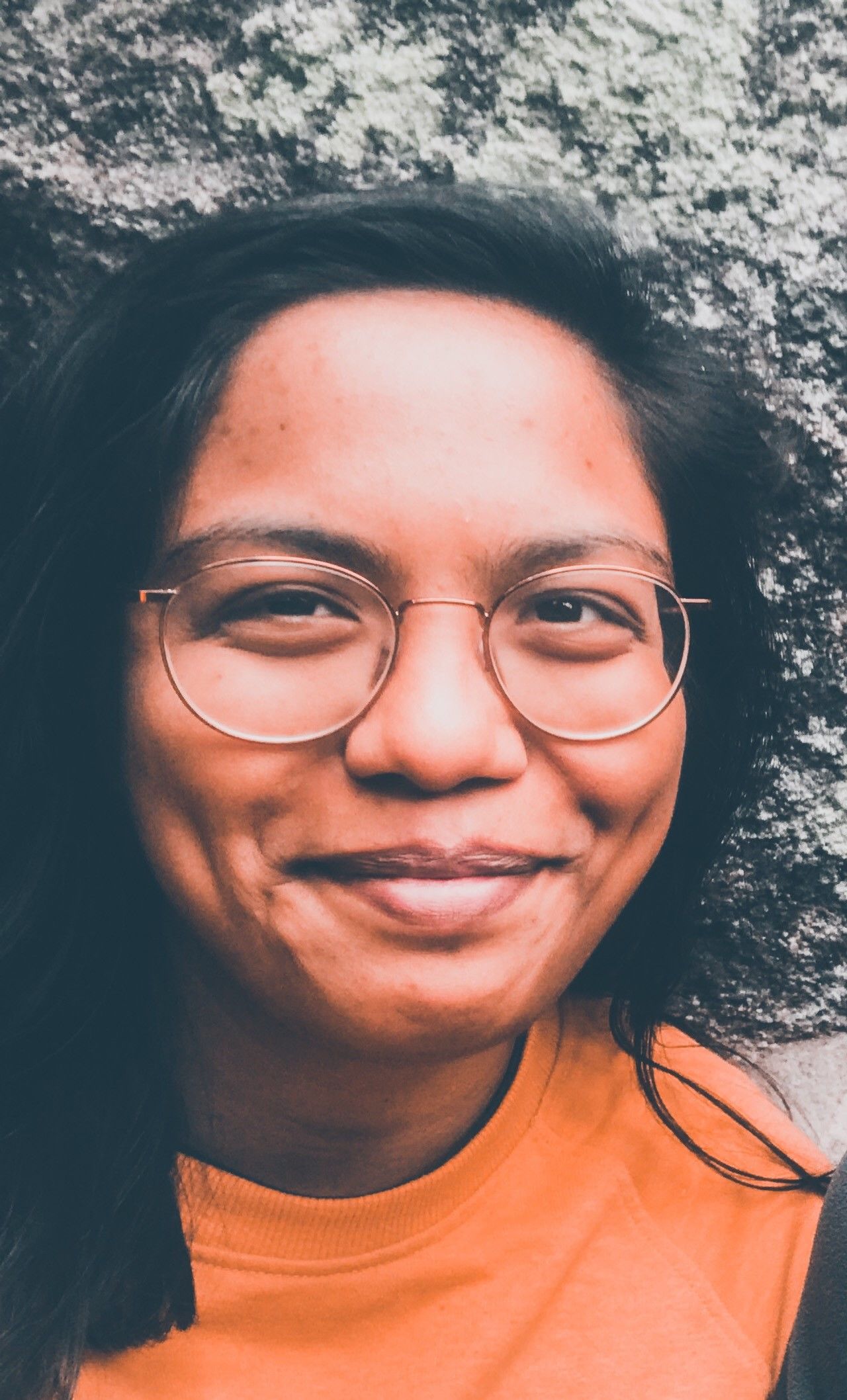 This October OpenHeritage made its mark in Warsaw at the ‘Informed Cities’ Forum where researchers, policy makers, and grassroots communities and actors came together to bridge the gap between research and making a local impact.

Our OpenHeritage labs as well as partners came to share insights, ideas, and the like to contribute to the ongoing conversation around best practices around adaptive urban reuse of heritage buildings, communities, and culture.

At the forum Platoniq shared their extensive experience and lessons on collaborative governance and using digital tools for greater transparency and accountability. Of course, that meant we had to play ‘Decidim, the game!’. Designed by the Platoniq team, Decidim, the game is an analog tool that helps individuals and organizations think about their future actions in terms of process and strategically identifying key spaces for participation and greater inclusion. The game includes all of the features and components currently on Decidim as well as the new features Platoniq has developed in collaboration with the OpenHeritage labs.

Because the aim of the forum was to stimulate conversations and knowledge around sustainable practices for local communities, many of the venues were spaces inspired by civic engagement and grassroots initiatives. One such venue was Jazdów, which is a historic site containing wooden Finnish houses that given as reparation after World War II to the Soviet Union. The houses were meant to be a temporary solution to the lack of housing after the war, but remain standing to this day. Currently, the area is divided between residential living as well as serving as a space for the public. Their collaborative governance of the space involves urban gardeners, students, academics, cooperatives etc. who come together and make the space come alive with both plants and participatory budgeting. Currently, the space faces a tricky legal situation with the local government. Olivier from Platoniq and Levante from Labgov co-facilitated a workshop on creating community-led strategies for building trust with local governments.

However, we were also excited for the workshop organized by the OpenHeritage Praga lab. The lab was held in collaboration with OpenDoor, an grassroots organization that has offered career counseling, therapy, and an open day center for youth. The workshop held discussed the idea of ‘work’ as heritage and how that can be interwoven and adapted into the heritage of Praga, that currently houses a number of abandoned factories. The discussion connected themes around heritage, the local economic wellbeing of a neighborhood, and the challenges presented today for many neighborhoods at the intersection of becoming hip and still being home to more vulnerable communities and people.

Overall the Informed Cities conference was a space to connect, get inspired, and build upon our knowledge as a heritage community. Everything from the heritage and profit, the Faro Convention, the part beekeepers play in our community was covered.